Showing posts with the label Video
Show all 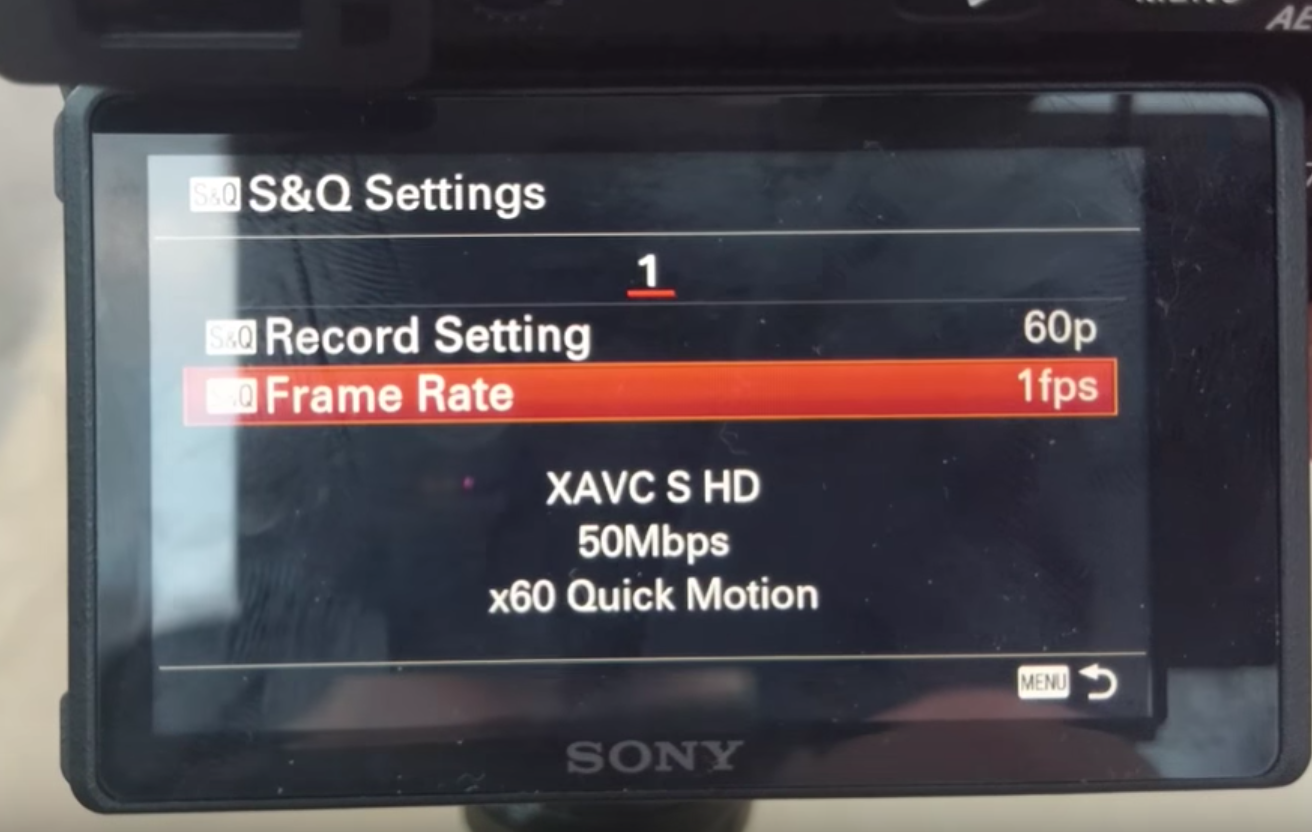 
Christopher Burress shows us how to take a time lapse video with his Sony a6500. He uses S&Q Mode which is found in the Video Settings. This is identical to the method we need to use on the new a7r iii. The cameras then combine all the files shot at one frame per second to a video shown at your set speed. The a7r ii required a PlayMemories app.

How to Shoot Time Lapse Videos with the Sony a7r III
Go to Video ModeSet camera to Manual Focus, set focus.Set S&Q Mode - Program, Shutter, Aperture, or Manual modes are possible.Here is information on what mode to use from learntimelapse.com.Set S&Q Frame Rate, one frame per second (FPS) is used in this example.Set the S&Q Record Setting. This sets the playback speed.Press the Record Button.The a7r iii processes the video in-camera. 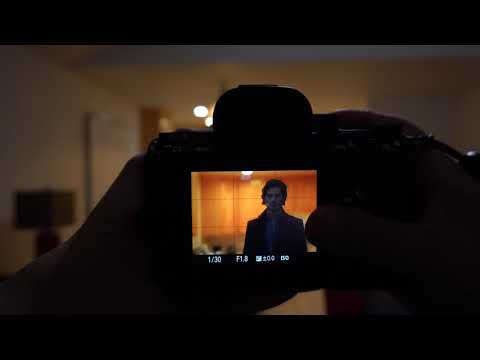 Leica Thambar-M 90 on Sony A7 Cameras 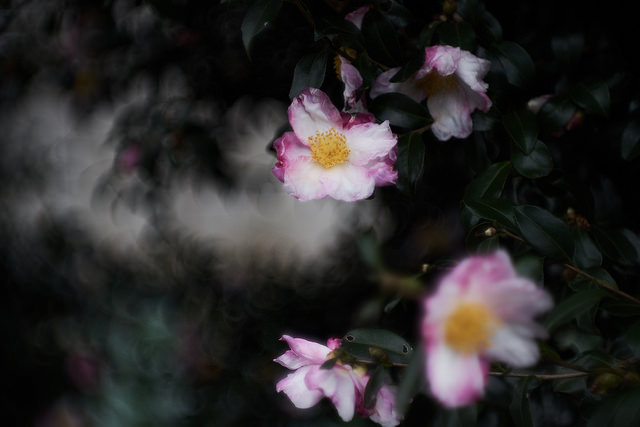 From Leica: The new Thambar has almost entirely adopted the design of the original lens – featuring the same proportions, black paint finish and red and white aperture scales as its 1930s predecessor. The red scale applies when the center spot filter is in place, which diminishes the effective aperture of the lens – for example, from 2.2 to 2.3 when wide open. When working without the center spot filter, the white aperture scale is used. In order to retain its vintage appeal, the Thambar’s exterior has only been subtly adapted to reflect the pared-down character of c…
1 comment
Read more

Have RX1 will Travel. 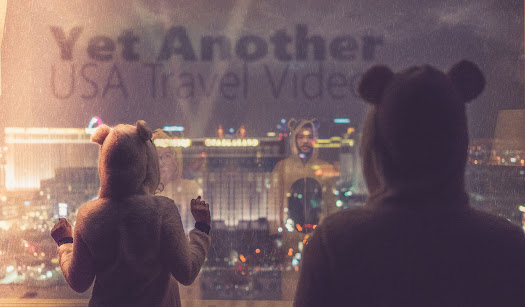 We have always been intrigued with the diminutive Sony RX1. In our minds it's the perfect travel camera, well except for our propensity for the 50mm focal length. Here's a video in 4K resolution conjured up by Mr. Rozenman about his west coast trip with his wife. The video is composed of 16,500 pictures taken with the RX1 handheld.


Yet Another USA Travel Video by Ofer Rozenman
For those looking to go on the wide side, here's a Sony RX1R with the 0.75X Ultra Wide Converter which gives an effective FOV of 26mm.

Las Vegas in Infrared via RX100.

That depth is terrific from the RX100 M4.
Las Vegas In Infrared by Philip Bloom

Check out philipbloom.net for details on how this was achieved with the Sony RX100.

October 21, 2014
Aurora Borealis in Tromsø by Anders Mildestveit
Real time video of northern lights on oct. 18th in Tromsø, Norway.
Shot with a Sony A7S and Rokinon 24mm T1.5 at 25600 iso with no noise reduction applied.

The video of the of the Aurora Borealis demonstrates the low light prowess of the Sony A7s. 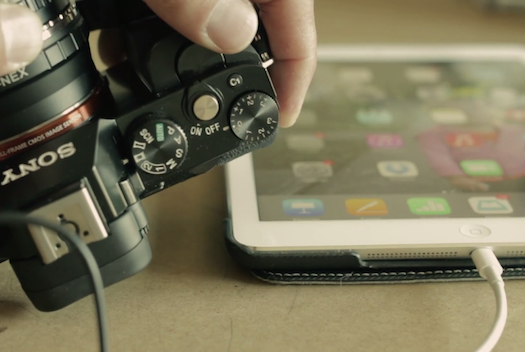 Sony A7S Connected to the iPad Air via USB Camera Adapter
Noah Leon shows us how to connect the Sony A7s to the Ipad Air in order to transfer the images or movies for editing on the go.

On the Sony A7, set the USB connection to MTP (Media Transfer Protocol) by going into the Menu, Toolbox, screen 4, 1st option.Connect the USB cable to the A7 (turned off) and the Apple Lightning to USB Adapter to the iPad Air.  Connect the cables together.Turn on the A7 and the Photos app on the iPad will open.  Click Import on the Photos app.Start selecting the images and videos and press Import again to begin the process.
In the video below, Noah continues to show how he edits video files on the go using the Pinacle Studio app on the iPad. 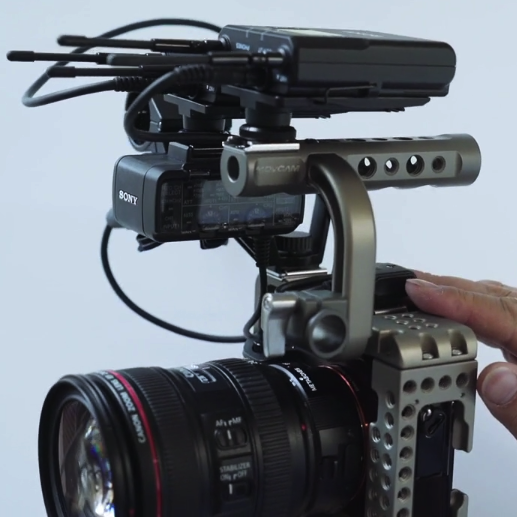 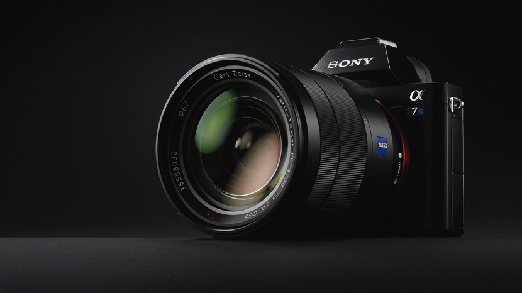 Here are some interesting quotes that we found.

Sony is producing more new and interesting cameras, in more categories, and with more new technology than the two market leaders combined. a 12MP file from the A7s can be printed at a size of 16 X 24" when upressed to 360ppi.There is something to the look of A7s files that reminds me of medium format, At ISO 51,200 the A7s is quite usable with some moderate noise reductionMy only complaint is that the interface team at Sony forgot to add this feature (Electronic Shutter) to the twelve position Function menu.Why not just keep Electronic Shutter as the default? 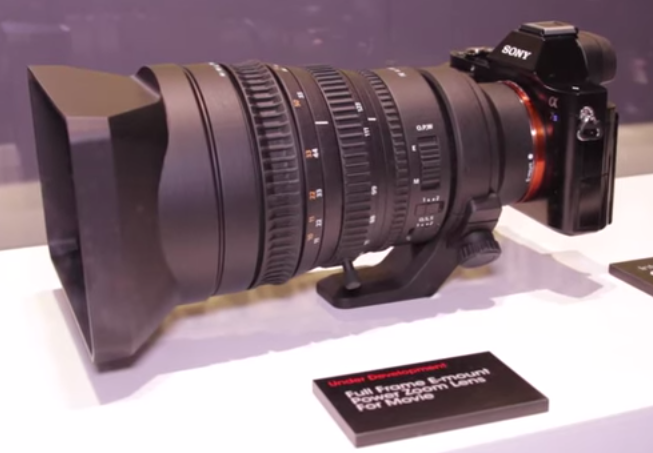 April 10, 2014
Sony A7S High ISO Testing
onelonedork aka dslr film noob was at the National Association of Broadcasters (NAB) 2014 Show in Las Vegas and got to play with the newly announce Sony A7S. He boosts the ISO to 80,000 and was impressed with the grainless footage shown on the video screen. Compare the ISO 6400 footage below from the Canon 5d Mark III. 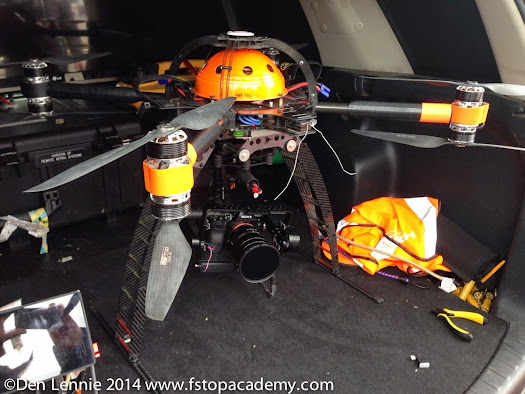 Check out fstopacademy's hands on review of the Sony A7s to see the A7s in various shooting conditions including flying in an unmanned aerial vehicle. 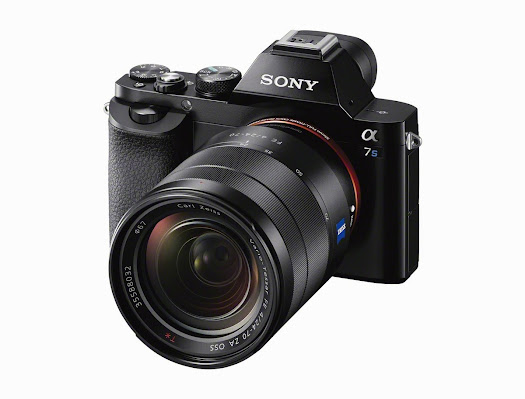 Here is the video-centric version of the Sony A7, the A7S. The S stands for sensitivity with the A7S being able to shoot at ISO 409600, 4 times more sensitive to light than the Sony A7. The A7S can also capture 4k video, via HDMI Output, 4 times the 1080p capability of the A7. The A7S can capture 12mp stills. A new Power Zoom E-mount lens is also in development with the A7S in mind. The A7S will cost the same as the A7 at $1700.

January 06, 2014
Grand Canyon Winter (Sony DSC-RX10) from Dan Carter on Vimeo.
Here's some nice footage of the Grand Canyon from the Sony DSC-RX10 by Dan Carter. The 1" sensor coupled to a 24-200mm zoom lens makes for a great compact travel camera that also produces excellent video as shown by Dan.

Sony A7 and A7r Hands On with DigitalRev 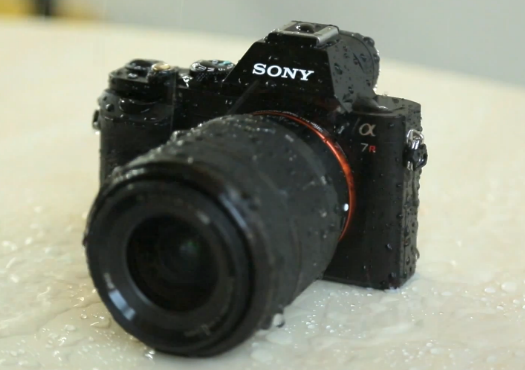 Sony A7r Weather Sealing Test with 28-70mm FE Kit Lens
Kai Wong of DigitalRev Plays with the Sony A7 Cameras
The new Sony A7 and A7r cameras are featured on Digital Rev with Kai Wong. The A7's 28-70mm FE Kit lens was used on the A7r and produced "stellar" shots. The A7 and A7r's focus systems were compared. The water resitance was also tested using the A7r and the 28-70mm kit lens. A Leica 50mm f/0.95 Noctilux-M ASPH was used to show how adaptable the E-mount is. The focus peaking display was nicely featured. In conclusion, Kai was impressed with both cameras, "Sony has created a product of desire." 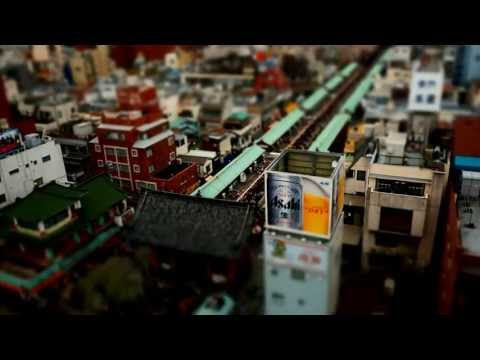 Miniature Tokyo by gsuraki
Here's an interesting use of the PlayMemories Time Lapse app available for both the NEX-5R and NEX-6. 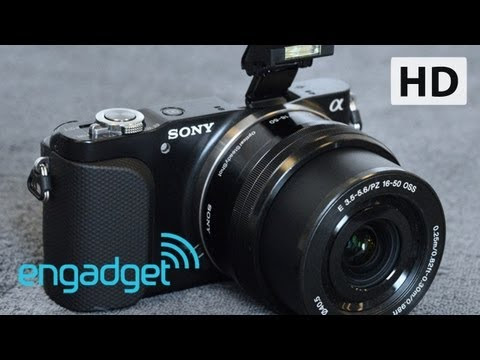 Sony NEX-3N Review by Engadget
Let's see what Engadget has to say about the handsome and compact Sony NEX-3N. 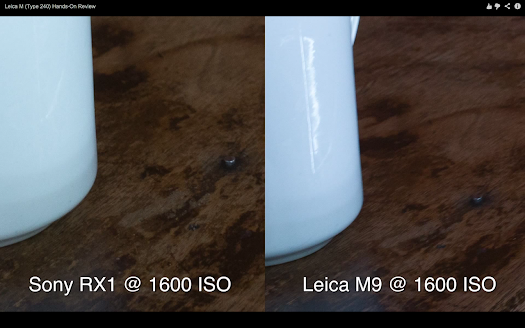 Check out the full review by the Camera Store below.