Showing posts with the label Wireless
Show all 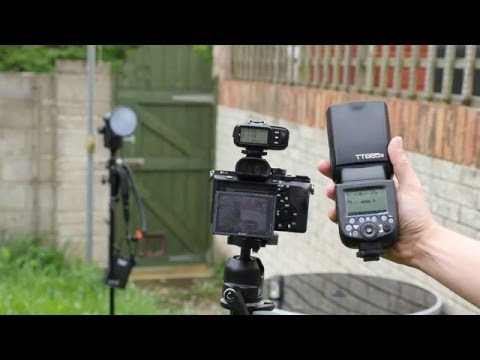 We are still making do with a Sony F43 and F20 unit as used in the above shot. 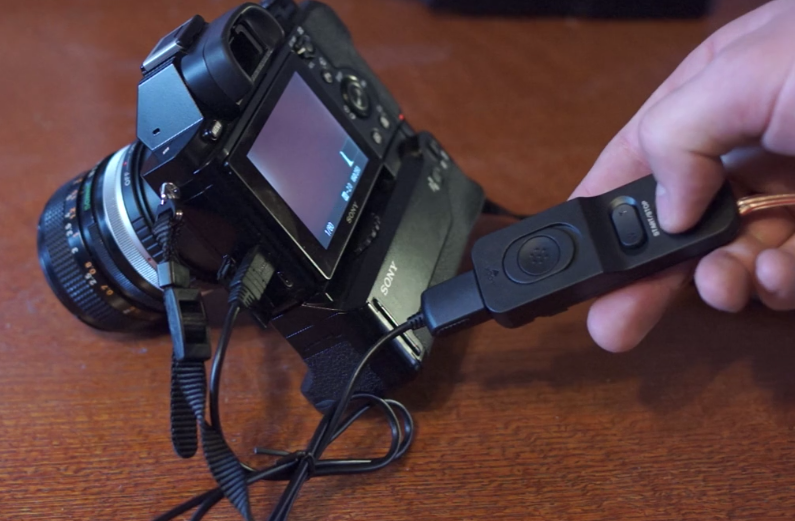 Sony A7 with Sony RM-VPR1 Wired Remote Control with Multi-Terminal Cable
Atte Henriksson posted a video of his wired intervalometer hack for the Sony A7. He uses a Sony RM-VPR1 to activate the A7's shutter by wire. He then connects the RM-VPR1 to a generic intervalometer timer and deed is done. He can now control the A7 by wire to take timelapse photography.

Unfortunately there is no wiring diagram but it should be simple to find out which contacts activates the shutter signal from the RM-VPR1 and which wires are the output of the intervalometer timer.

Sony A7 Wired Intervalometer via Sony RM-VPR1
Click here to see the wired intervalometer on the Sony A7 video.

Now if we can just figure out a generic multi-terminal USB.

Here is another cable that we may work instead of the RM-VPR1. We haven't tried. 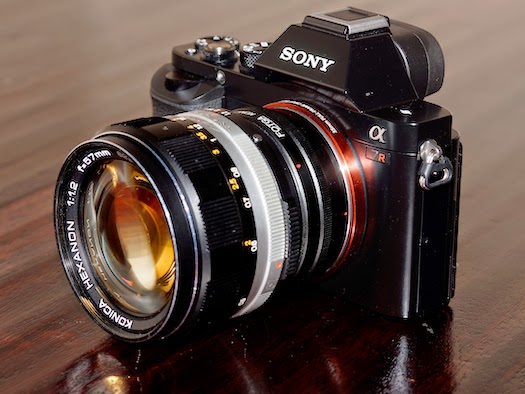 Sony A7r with Konica Hexanon 57mm f/1.2 shot by NEX-7 with a Leica 60mm Macro-Elmarit-R
Here are some of our test shots from the Sony A7r and the Konica Hexanon 57mm f/1.2 lens. The lens was mounted on the A7r using a Konica AR lens adapter. We wanted to test out the lens at f/1.2 the whole time and it was fitted with a 4X ND filter to battle the sun. The 1/8000 shutter speed and 50 ISO of the Sony A7r helped at times as well.

The Konica 57mm played very well with the A7r per our standards. All the shots were handheld as we rarely use a tripod. The focusing, at such a shallow depth of field from the large f/1.2 aperture of the lens, was manageable on the A7r. The weight of the lens would make us think twice of walking around with it but the results are hard to argue with. The details shown at f/1.2 is remarkable even at the outer edges of the shots. 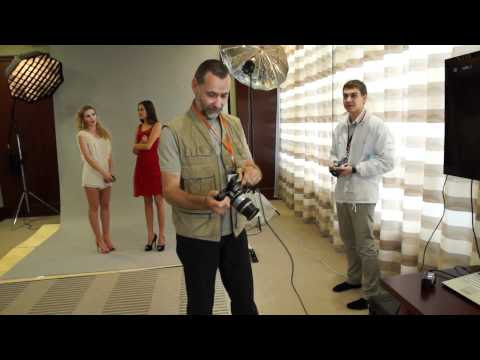 Here are a couple of videos showing the Sony NEX-7 wirelessly triggering studio flashes. The NEX-7 has a standard Sony hot shoe and with a FA-HS1AM Hot Shoe Adapter it becomes adaptable with most wireless remote flash trigger systems. We are not sure what the exact system is use in the video. This should answer some questions for those who want to use a NEX-7 with remote flash triggers.