Showing posts with the label NEX-VG20
Show all

Penguins and the Sony NEX-VG20 Camcorder 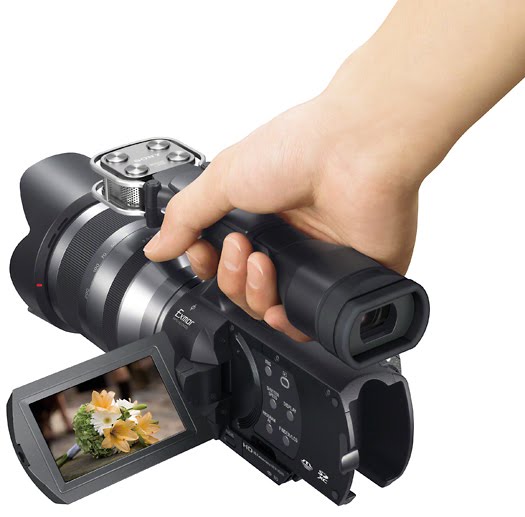 Kings of South Georgia by cotton coulsonHere's a nice video shot with the Sony NEX-VG20 Camcorder in South Georgia Island with National Geographic and Lindblad Expeditions by Cotton Coulson. Here is what he has to say about the VG20:

Using the Sony NEX VG-20, demonstrating what can be shot with this camera in remote regions. All taken with standard Sony lenses, edited with Final Cut X, no grading, wanted to show how the camera performs right out of the box. Remember also that this camera takes beautiful stills.

The form factor is impressive. It's like shooting video with a Leica rangefinder camera. Only negative feedback is managing some of the controls off the LCD screen, especially in harsh weather conditions, but on the flip side, the camera is so portable, making video something fun to do again. 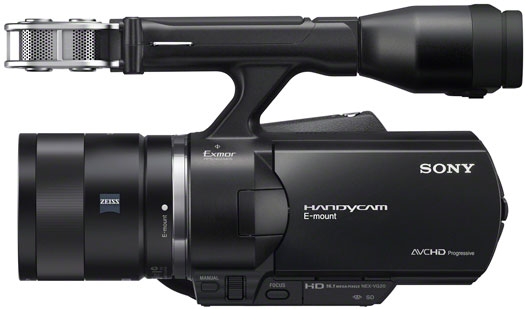 Here are the owner's, instruction, or operator's manual for the Sony NEX-VG10, NEX-VG20, and NEX-FS100 Handycam Camcorders. The user guides below should be read by owners and perspective owners. 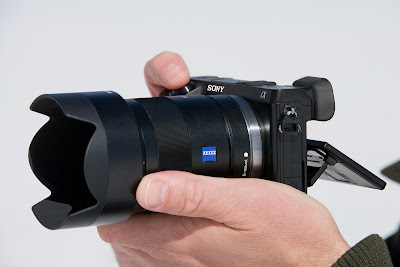 It's always hard to tell what the actual size of products are if they are shot alone. So here is a hands on video and several hands on images of the new Sony NEX-5N Camera, NEX-7 Camera, NEX-VG10 Camcorder, and Zeiss 24mm Sonnar E lens. These really show how small the NEX line of cameras are. 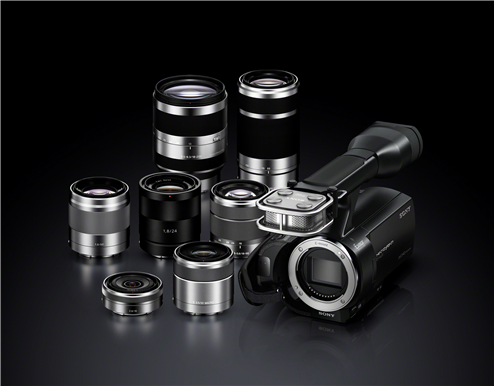 Here are the first videos of the new Sony NEX-VG20 Camcorder. The videos also feature footage shot with the new lenses including the Carl Zeiss 24mm f/1.8 ZA lens. 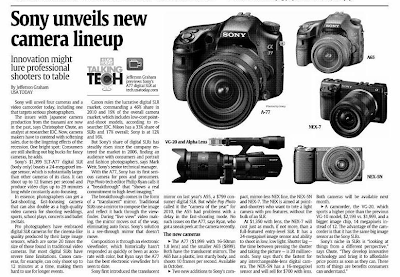