Showing posts with the label 28mm f2
Show all 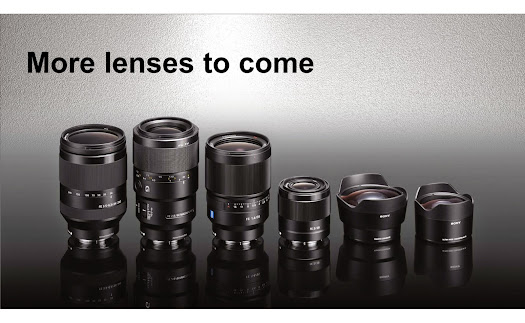 The new E-mount lens roadmap added 3 lens slots compared with the previous roadmap.  The roadmap shows that seven more lenses will be announced in 2015.  The only hole we see is a fast portrait lens at around 90mm.  We are hoping that this will be the next lens announced.

Sony E-mount Lens Roadmap Photokina 2014 Update Below are more details on the new lenses announce at Photokina 2014.  Included are photos of the prototypes found at Photokina and quick mock ups on a Sony A7 body.